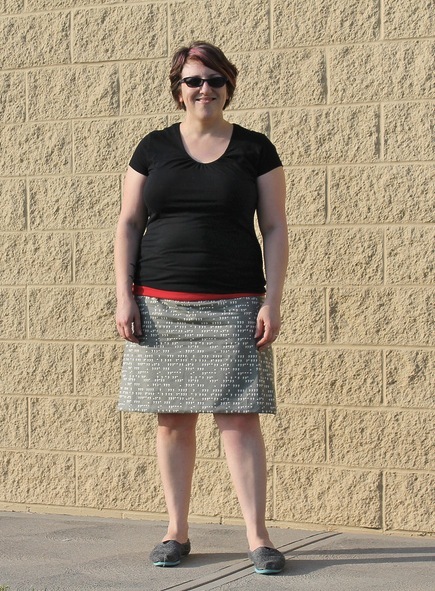 Get inspired with our CraftFoxes guest pinner, Rachael 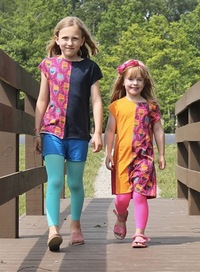 We are excited to welcome our first CraftFoxes guest pinner, Rachael Gander of imagine gnats! Rachael is no stranger to the CraftFoxes community, and in fact she has helped us to grow our social media presence and contributed some great crafting projects to the site.

You have probably seen some of her sewing patterns around blogland, including the popular Roly-Poly Pinafore and the brand new Tumble Tee (pictured, right).

We've invited Rachael to join us as a guest pinner from June 12-18. She'll be pinning a different theme each day, starting off with sewing patterns for women. You can follow Rachael on Pinterest and via her blog.

Visit Rachael's guest pinning board all week to see what she's loving!

Don't forget to follow us on Pinterest. We have collected thousands of creative and free resources on our boards!