The Connection Between Christmas and Kim Kardashian's Knitted Butt 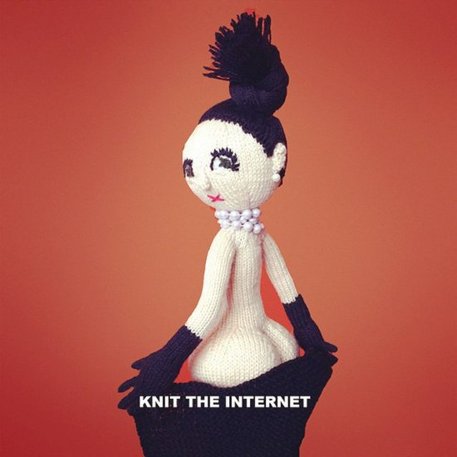 Norwegian designers Arne and Carlos love knitting dolls and Christmas balls — so they decided to combine their passions into one project: an homage to Kim Kardashian's nude photo shoot for Paper Magazine.

They like making funny things and decided they could try to break the Internet for a second time with their knitting needles. The result is an image that has been shared and liked thousands of times from Arne and Carlos' Facebook page.

Normally they could knit the doll in a day, but it took about three since they're currently on a book tour. If you want to check out more of Arne and Carlos' work, pick up their books: "Knitted Dolls: Handmade Toys with a Designer Wardrobe" and "55 Christmas Balls to Knit."

They're not sharing the pattern for Knit Kardashian, though. They don't like, um, imitators.

Arne and Carlos discuss how they combined a love for Christmas, ornaments and Norwegian design into the patterns collected in "55 Christmas Balls to Knit."