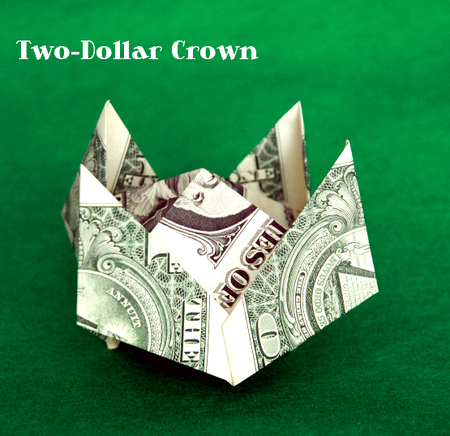 The new season of "Game of Thrones" has started. Celebrate by making—and fighting over—a paper crown made of two one-dollar bills. Whether you use this as a blossom, pedestal, place card holder, or as an element to a dollar tower, this versatile abstract form is fun to fold and interesting to ponder.

Looking for more paper crafts? (How about some Khaleesi-inspired dragon egg cookies?) Try your hand at more easy origami tutorials or peruse our money origami gallery. 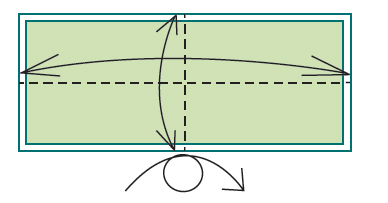 Begin with the reverse side up. Valley-fold in half, edge to edge, both ways, unfolding after each time. Turn over, left to right. 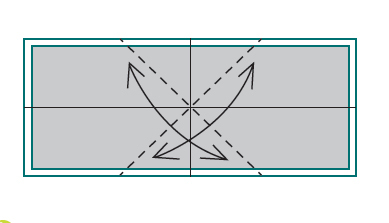 Valley-fold 45 degrees diagonally, both ways, at the center of the bill, unfolding after each. 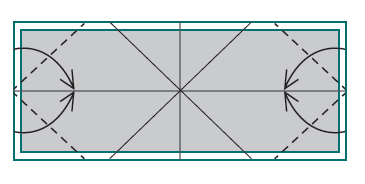 Valley-fold each of the four corners to meet at the horizontal center line. 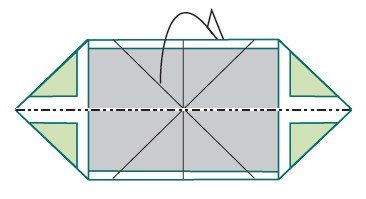 Mountain-fold in half, lengthwise. (There's a "Mountain That Rides" Gregor Clegane joke in there somewhere.)

Valley-fold from the square corner of each triangle flap to the nearby bottom end of the 45 degree angle crease. Make these folds flexible by folding to the front and then to the back, several times.

Use the creases formed in step 5 to outside-reverse-fold both ends of the model. 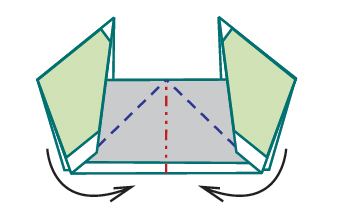 Use the creases at the middle of the model to form the crown shape. 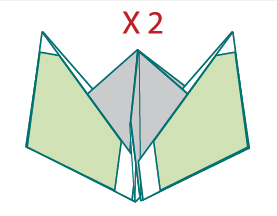 You will need two folded elements to make one crown. 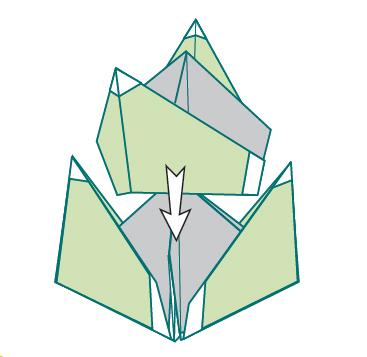 Orient the tines of one crown to be 90 degrees to the other. Nest one inside the other. 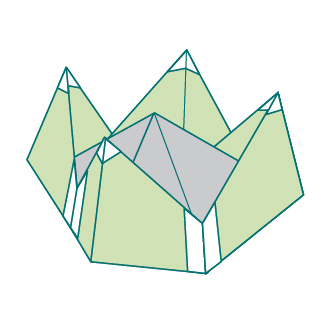 The two-dollar crown is yours. Let the squabbling commence. 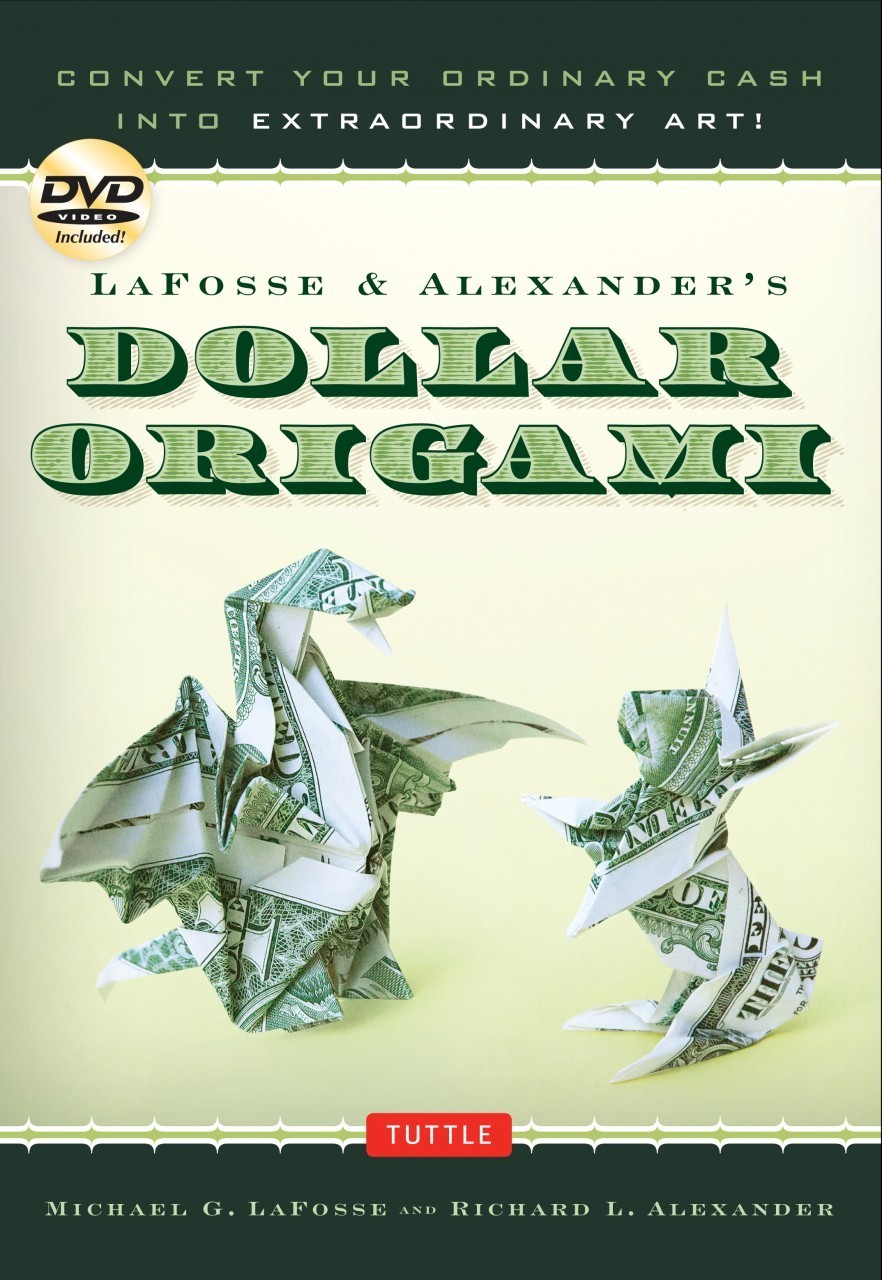 This tutorial is excerpted with permission from "Dollar Origami" by Michael G. LaFosse and Richard L. Alexander and released by Tuttle Publishing.