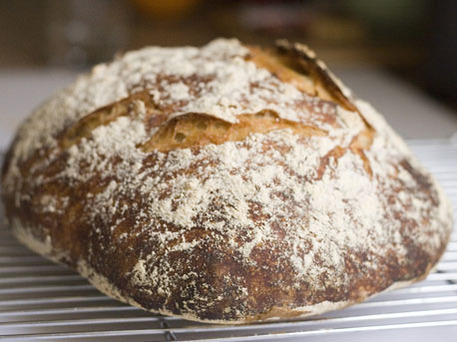 According to a study released last week, the smell of baking bread causes people to act nicer to strangers, says Britain's Daily Mail. Scientists at the University of Southern Brittany in France, the mecca of bread baking, found that study participants were more likely to tell a random passerby that she had dropped something when outside a bakery that had just finished baking bread. The study concluded that these specific smells trigger feelings of optimism, often leading to kinder thoughts and actions.
To learn more about the study, head to the Daily Mail.