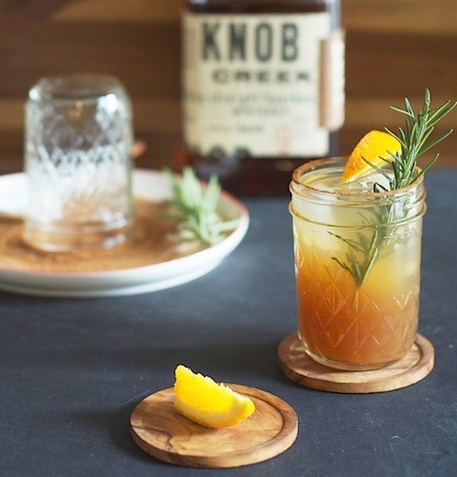 Amidst the throngs of pumpkin spice lattes and apple cider doughnuts this fall, it's hard to ignore the tasty spice behind it all: cinnamon. From sweet to savory, cinnamon has made a place for itself along the entirety of the culinary spectrum. Check out these 10 recipes that show how cinnamon can be used for much more than simply topping breakfast oatmeal. 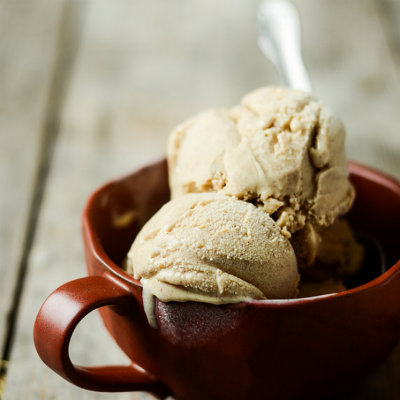 butteredsideupblog.blogspot.com
Cinnamon Ice Cream
While a scoop of this cinnamon spiced ice cream is delicious on its own, it also pairs well with a number of pies, tarts, strudels, crumbles, crisps.... Need we go on? 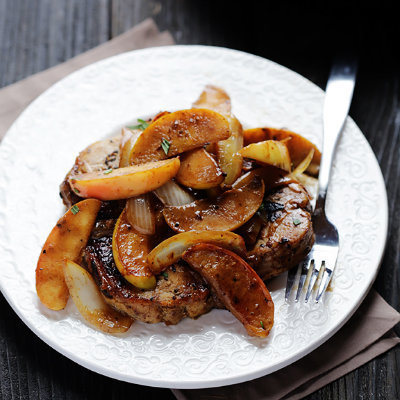 gimmesomeoven.com
Apple Cinnamon Pork Chops
Pork and apples are known to be a winning combination, but adding cinnamon to this recipe's sauteed apples and onions brings these pork chops to a whole new level. 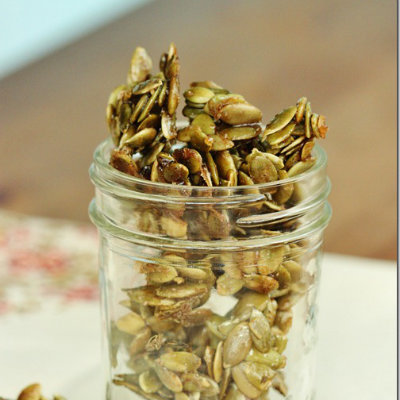 choosingraw.com
Maple Cinnamon Candied Pumpkin Seeds
These sweet and salty cinnamon pumpkin seeds are the perfect snack to satiate a sweet tooth, but without any artificial sugars. 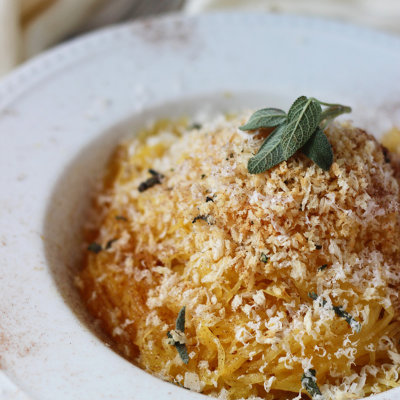 cookingforkeeps.com
Cinnamon Pumpkin Spaghetti Squash Carbonara
Not only is spaghetti squash a healthy, low-carb alternative to pasta, but pairing it with cinnamon and pumpkin like this blogger does sweetens the dish without adding any extra sugar. 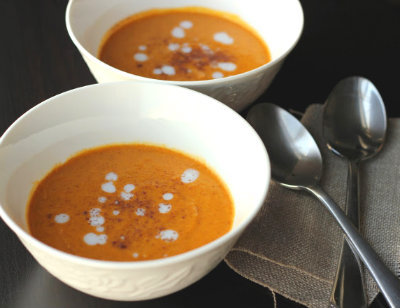 blog.meaningfuleats.com
Roasted Cinnamon Sweet Potato Soup
This vegan and Paleo recipe for sweet potato soup strikes the perfect balance between sweet and ingredients with a low-glycemic index. The trick? Roasting the sweet potatoes to enhance the flavor. Genius. 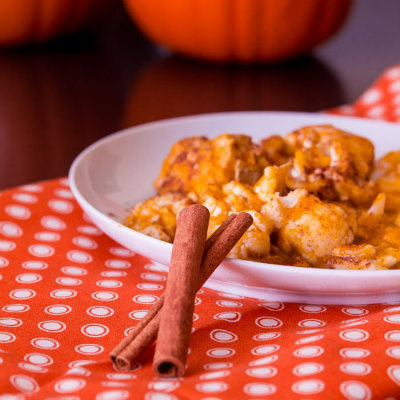 palmtopark.com
Pumpkin Cinnamon Coconut Chicken Casserole
We wouldn't have thought to combine cinnamon, pumpkin and chicken before finding this recipe, but consider our minds changed. The flavors meld together to create the perfect fall dish. 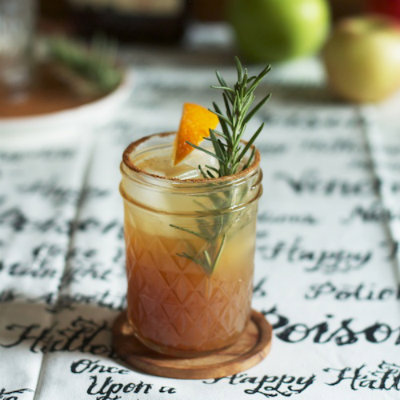 rachaelwhite.me
Bourbon Apple Cider
There's not much to improve upon a cup of fresh apple cider from an orchard, but this recipe for a spiced bourbon apple cider might just be a game changer. Notice the rim lined with cinnamon. The beauty lies within the details, folks. 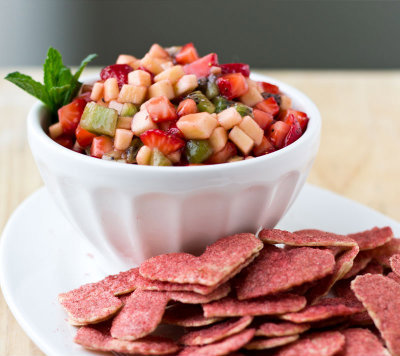 culinaryhill.com
Fruit Salsa with Baked Cinnamon Chips
Looking for a quick appetizer? Try making this fresh fruit salsa and some baked cinnamon chips. A sweet reinvention of a classic dish, this recipe is perfect for gatherings and solo-snacks alike. 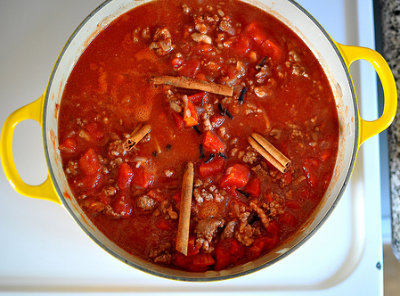 gastronomyblog.com
Bolognese Sauce with Cinnamon and Cloves
Nestled among pork, beef, and tomatoes, the cinnamon spice in this recipe for bolognese sauce creates a rich, hearty flavor, making it — as the recipe's architect humbly points out— not your average meat sauce. 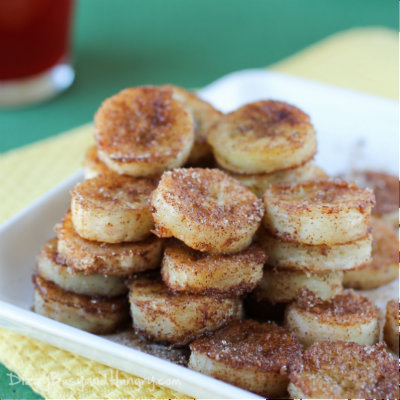 dizzybusyandhungry.com
Pan Fried Cinnamon Bananas
Next time you're about to throw out that bunch of bananas you watched devolve from green to past their prime, try making these tasty cinnamon banana bites instead. With prep and cook time totaling a mere 10 minutes, there's really no valid excuse to not make these.