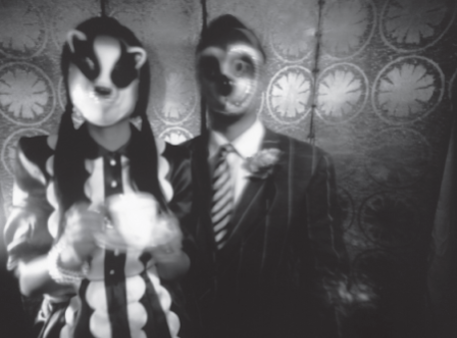 A pinhole camera is the simplest form of camera. It’s basically a lightproof box with a very small hole in one end and photographic paper or film in the other. It really can be that straightforward.

How It Works
Light enters the camera through a very small hole rather than a lens. A pinhole camera only has one aperture setting and the most basic of shutters. As big or as small as you like, it can be made from all kinds of materials: a 35mm film pot can be ideal, while in 2006 an aircraft hangar was used to create the world’s largest pinhole photograph. The light from your subject passes through the small hole and projects an upside-down image onto film or photographic paper at the other side of the box. Pinhole images can suffer from being quite soft, and anything that moves will be rendered as a blur, but this is often what people like about them; it gives them a distinct, dreamy, vintage look. 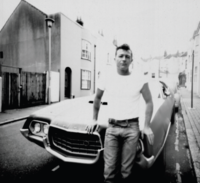 Because the aperture size is so small, exposure times are very long (you can go as long as three years if you like). Therefore, you don’t have to be as precise with the shutter speeds. You can just use a lens cap, or a basic flap instead; removing it is like opening the shutter, and replacing it like closing the shutter.

Bracket your shots to ensure you get a good enough exposure. Use an exposure chart based on what you think your pinhole camera’s aperture is as a starting point. Calculate the f-stop of your camera by scanning your actual pinhole at 600 dpi and counting the pixels across your pinhole. Divide the number of pixels by 600. That gives you the measurement of your pinhole in inches. Measure the distance from the film to the pinhole — this is the focal length of the camera. Divide the focal length by the pinhole’s diameter, and that gives you your f-stop. So to recap: f-stop = focal length ÷ pinhole diameter.

Don’t worry if your f-stop doesn’t coincide with an exact value. You don’t need to be too exact, but it’s always better to round up your f-stop to the next full stop, as pinhole exposures are more likely to be under- rather than overexposed. Look online for some very handy websites that will calculate your f-stop for you and give you exposure values, too. Handheld light meters are also extremely useful for telling you which shutter speed you need, if you can work out your settings from factoring up the exposure. Alternatively, take a reading using the light meter on your SLR or other camera. 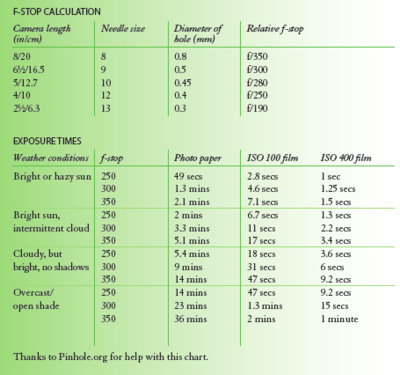 CALCULATING EXPOSURE TIMES
Use this chart as a starting point for your exposure times. It’s useful to carry one with you when shooting with a pinhole camera, but don’t be a slave to it. Don’t worry if you’re not 100 percent accurate. Although pinhole photography is a science, it’s also an art.

If you want to make a DIY pinhole camera yourself with materials you can buy for $10 or less, check out this video tutorial courtesy of Pro Photo Life.

This lo-fi photo guide is excerpted with permission from "Lo-Fi Photo Fun!: Creative Projects for Polaroid, Plastic, And Pinhole Cameras."