Safe, Kid-Friendly DIY Firecracker Substitutes for the Fourth of July 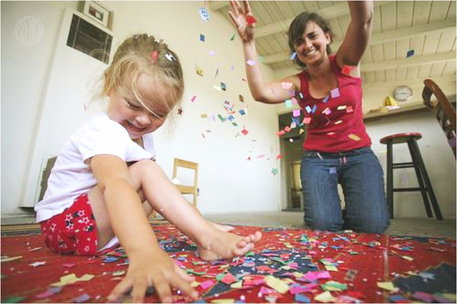 July 4th is coming up, which means the skies will be filled with colors, smoke and stunning sounds.

If your kids want to join in on the fireworks but you want to be safe, make kid-friendly “firecrackers” and poppers using household items. Firecrackers are meant to produce a loud noise (bang!), often with visual effects. Many of the visual aspects are purely incidental to the goal of creating a loud, sudden sound, while poppers might rain down confetti when they pop. These following ideas should be safe, but always play carefully. 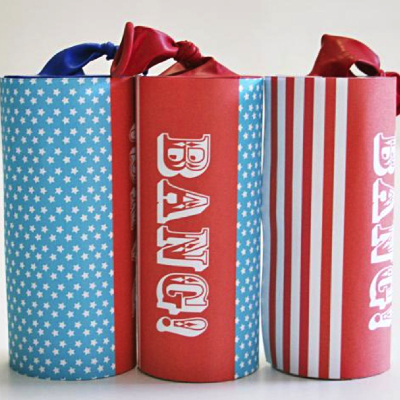 LoveVividly
Printable Firecracker
These poppers take 10 minutes or fewer to make, and the DIY includes a free printable to wrap around the tube. Using parts of balloons, you can eject the confetti from the container with one swift pull. 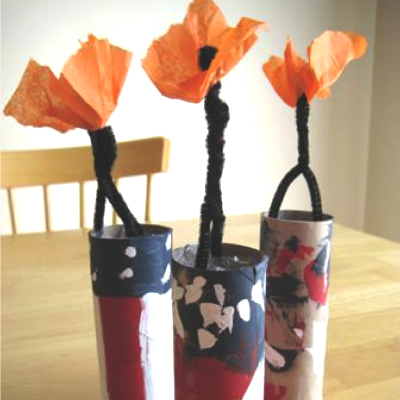 MakeandTakes
Flowery Firecrackers
Instead of being an actual explosive, this “firecracker” uses bubblewrap to create popping sounds. Kids can even make these themselves. This way younger children won’t be left out. 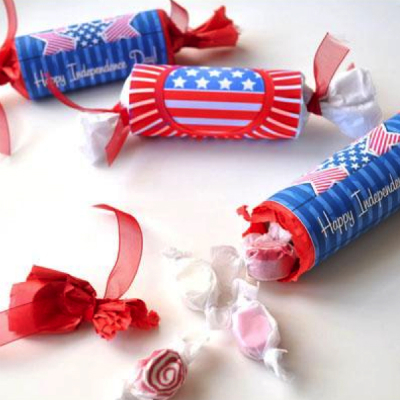 Chica Circle
Candy-like Firecrackers
These candy-shaped party poppers have a unique surprise hiding within: instead of the usual colored paper or confetti, these are filled with (hopefully wrapped) candies! A good choice to surprise and reward your children with. 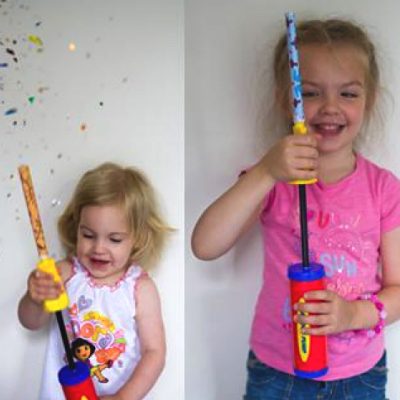 HowDoesShe
Confetti Celebration
With some confetti, you can make a loud explosion of color for your kids. Just pull off the pipe cleaner or feather, and give it a good pump! It can be restuffed as often as necessary. 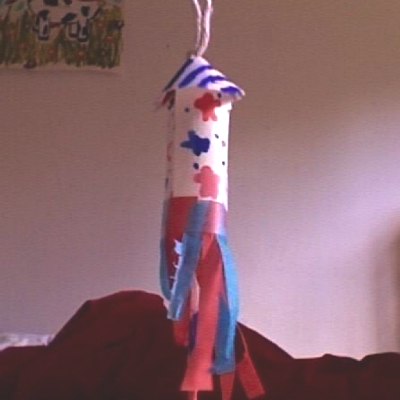 Party Poppers
These cute party poppers can be made in multiple shapes, any colors, and hung from the ceiling. They also take a little more than 10 minutes to complete. 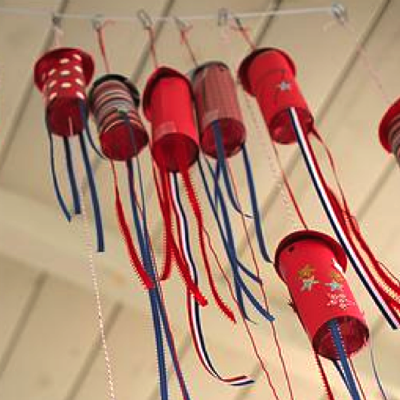 Alpha Mom
Confetti Everywhere!
These confetti poppers dangle from the ceilings like patriotic rockets, but they’re more than just decoration: pulling the string results in a loud pop and confetti fluttering everywhere. They’re customizable so anyone can conveniently pop the popper if it's made in the right size, including the length of string.
Rate this post 0.0 rating Report post