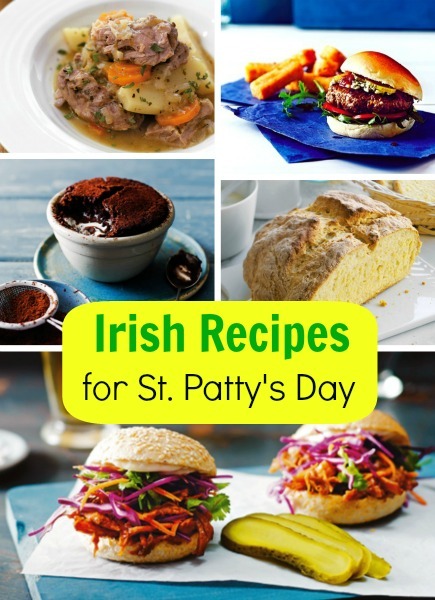 St. Patrick's Day is one of those holidays that just sneaks up on you. As in, one day you realize that no fewer than three people have asked what you're doing to celebrate. (For the record — it's March 17th.) Whether you're hosting friends for a quick get-together, or you're responsible for your kids' school party refreshments, maybe it's time to try out an Irish-inspired recipe. Before you Google them, try one of our selections. From holiday classics like corned beef to the surprisingly delicious Guinness chocolate pudding pie, we have recipes that'll get you in the celebratory frame of mind. 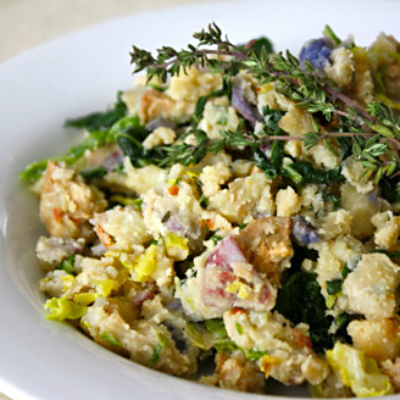 Traditional: Colcannon
True, it sounds like a medieval weapon and looks, well, not so appetizing but this traditional side dish of potatoes and kale (or cabbage) really is something to look forward to. Who doesn't like carbs? This version is just for vegans, but vegetarians and omnivores can dig in too.
For the vegan colcannon recipe, visit The Chic Vegan. 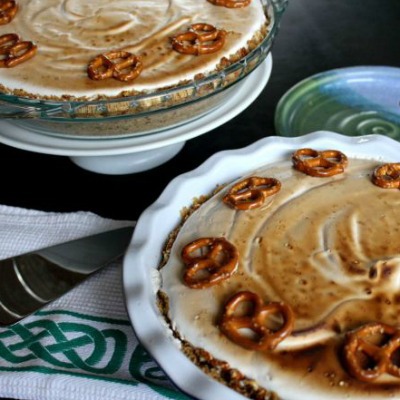 Non-Traditional: Guinness Pudding Pie
Again, the idea of Guinness and chocolate pudding does make one pause, but our reasoning still stands: Guinness (or any stout beer) will bring out the roasted flavors of chocolate beautifully. And it doesn't get better than this recipe, which pours the luscious pudding into an Oreo pie shell and tops it with fluffs of whipped cream. Yum. For the Guinness pudding pie recipe, visit Lea and Jay. 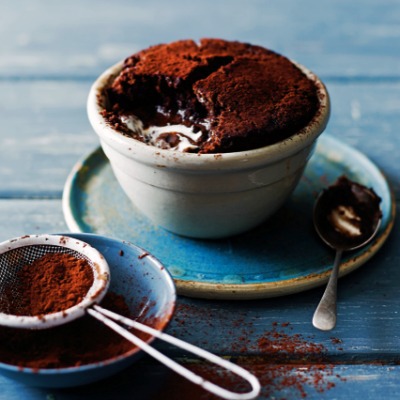 Traditional: Chocolate Stout Pudding
Though it sounds like a poor decision made after a few too many, the combination of chocolate and stout beer ranks up there with peanut butter and jelly. Sort of. In this recipe, a generous helping of Guinness stout brings out the malty goodness of chocolate, creating a sinfully rich pudding/cake. Convinced yet?
Get the chocolate stout pudding recipe at CraftFoxes. 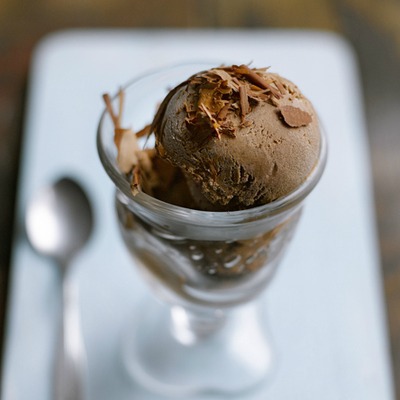 If the chocolate stout pudding doesn't do it for you, perhaps you're interested in a frozen dessert with a similar flavor profile. For an extra-special touch, splash a little Irish Cream liqueur over each serving.
Enjoy this chocolate stout ice cream recipe on CraftFoxes. 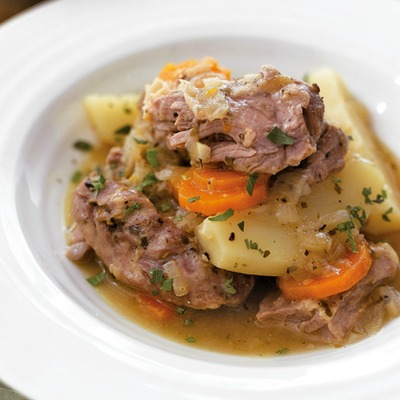 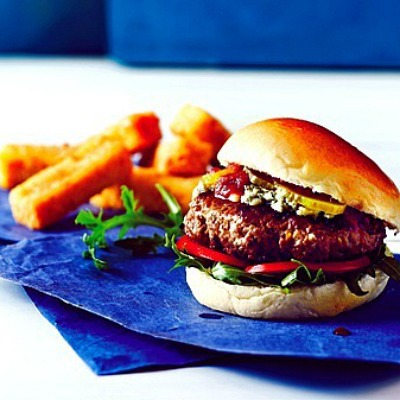 Turn to the staples of the Irish pub, like these Pulled Pork Sliders with coleslaw and pickles, or the Beef and Blue Cheeseburgers served with chips (that's fries, for you with non-Irish heritage).
Enjoy these recipes for a pub burger and sliders from CraftFoxes. 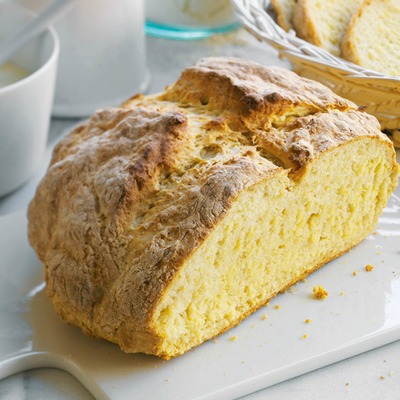 Traditional: Irish Soda Bread
We've all had (or seen) soda bread that would make a better doorstop than something to enjoy as a snack. This isn't one of those recipes. Savory with a hint of sweetness, this almost scone-like bread has comforting appeal. And you can always help things out with a bit of butter.
Enjoy this Irish soda bread recipe at CraftFoxes. 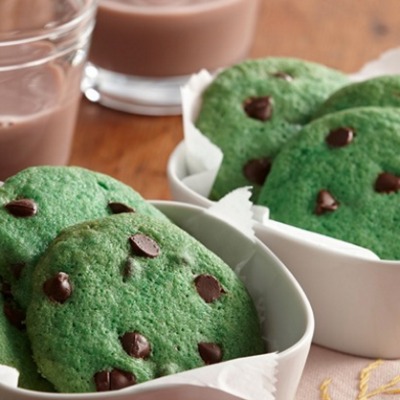 The Easy Way Out: Mint Chocolate Chip Cookies
If you're like us, it'll take every ounce of energy to put spoon to bowl after a long day of things to do. In those cases (and especially if you have kids), this will get you through a party with minimal hassle. What are they? Minty chocolate chip cookies. Simply add a few drops of food coloring to your standard cookie dough, shape, bake and enjoy.
For the traditional mint chocolate chip cookie recipe, visit McCormick.