Moogly on the Mind: Interview with Moogly's Tamara Kelly, Part 2 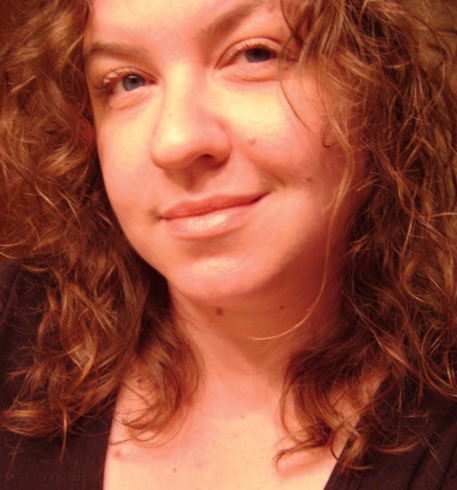 We had the chance to speak with Tamara Kelly of crocheting-and-knitting blog Moogly. Here is the second part of our interview where we cover the whozits and whatzits of Moogly and its creative creator (check out part 1 here). 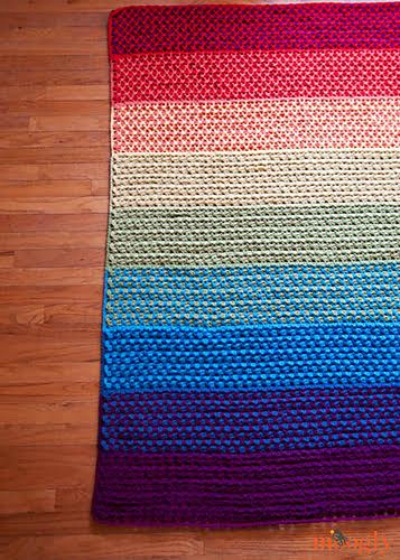 Moogly
What is your vision for Moogly?

"It's constantly evolving! I try not to plan too far ahead - I just try to make it better and better!"

Who or what inspires your patterns?

"Everything! My kids, the season, what I see in stores, the yarn itself! I also get lots of requests from readers, which is always fun! I try to stay on top of trends, but I also like to make things that will last for years without going out of style!"

So, your husband helps you film and edit. Is your entire family involved in the art of knitting and crocheting or the making of Moogly?

"Once in awhile I can get the kids to model - but that's getting tougher as they get older! Pizza doesn't have the same bribery powers it once did. They often come to me with ideas though!" 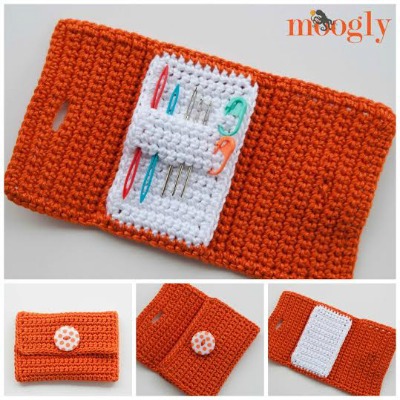 Moogly
Do you have a favorite social media tool on which to market and connect with followers?

Tell us what it's like to be a Craftsy Instructor. Do you have a favorite class or technique you teach?

"Being a Craftsy Instructor is amazing - I am so lucky! Everyone I've met there has been incredibly nice, and though they make you work really hard preparing a class, it all pays off in the end. The weirdest part is the makeup - I'm not really a makeup person, and while it all tends to work out on camera, it's a shock looking in the mirror!!
I've just finished filming my 3rd class there, and they are like my kids - I can't pick a favorite! I'm super excited for the latest one though - I really get to go in depth on the Crocodile Stitch, and push it to it's limits!" 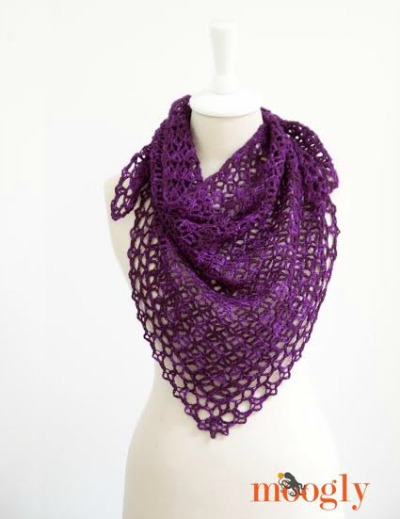