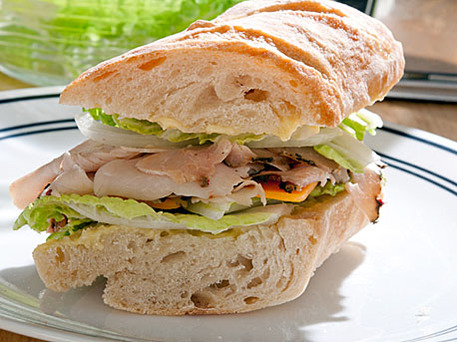 Who knew sewing needles (or sandwiches) were so dangerous? Four separate Delta Airlines flights leaving Amsterdam and heading to the US served travelers turkey sandwiches stuck with metal needles, injuring one of the passengers when the needle pricked the roof of his mouth. Both Delta and the FBI are investigating the as yet unexplained appearance of the sewing implement.
For more on this news story, head to The New York Post.

Many travelers are unsure if sewing needles and other crafting supplies are even allowed on planes. According to TSA, items needed to sew needlepoint projects are permitted in your carry-on, except circular thread cutters or any cutter with a blade contained inside.